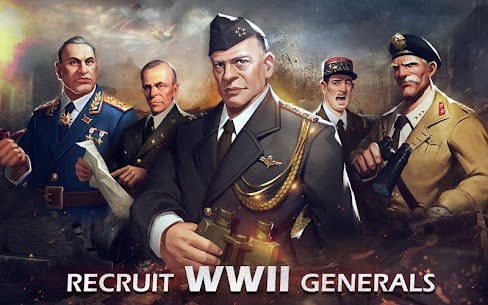 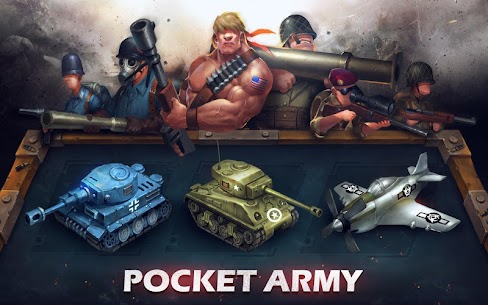 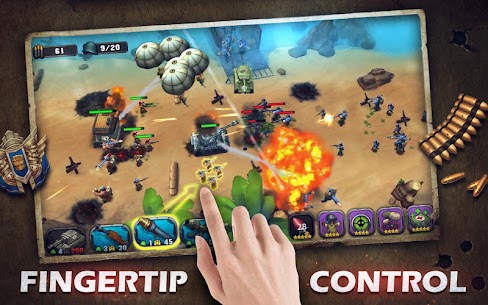 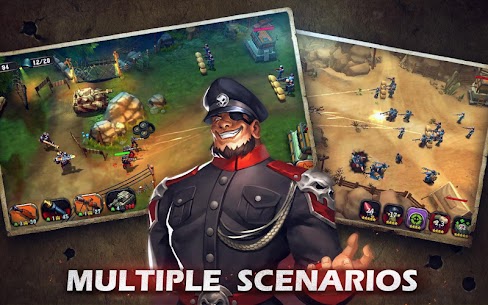 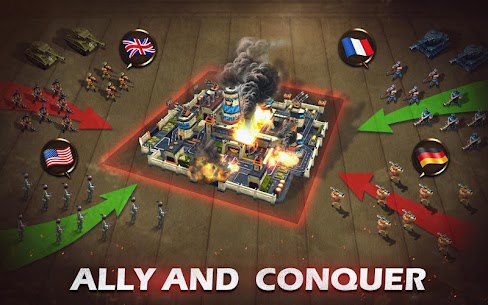 War in Pocket is an action packed MMO strategy game lets you build and upgrade your base, take your army onto the global battlefield to wreak havoc on other players. Strategic control of the battlefield is achieved through the careful development of units and special abilities, smokescreens, bombing runs and more.

Become Ruler of the World by establishing and leading a civilization, discover new technologies, go head-to-head with some of history’s greatest leaders and build the most powerful empire the world has ever known.

✔COMMUNITY & MULTIPLAYER
– Play and chat with millions of Online Players from around the world in 32 different languages – all in real-time.
✔GLOBAL ALLIANCE
– Forge powerful alliances and engage with elite players on the stunning 3D world war map. Be part of a Global Alliance where you can make friends, co-op with Alliance members & become the all-powerful ruler.
✔REAL-TIME STRATEGY
– Send your troops into battle to attack others or defend your base. Release powerful arms and epic skills with a tip. Support your soldiers by giving orders and backing them up by developing special attacks during battle.
✔WIDE SYSTEM COMPATIBILITY
– Train and lead 8 troop types and 50 famous generals from World War 2 into action packed battles. Level-up and deck out your Hero, craft legendary weapon to rise above the competition.
✔BUILD & CUSTOMIZE
– Upgrade buildings, walls & troops to strengthen your base.
✔DEFENSE & OFFENSE
– Layout, expand, experiment and upgrade your base to create a fine tuned defense against attackers. Upgrade and customize your troops as you gather loot in battles.
✔ATTACK & CONQUER
– Clash with formidable enemies to expand your territory and collect resources. Team up & join Forces with friends and burn your enemies. Attack & conquer the Wonder to become the King!
————————————————————————————————–
*Follow us on Facebook Fan Page:
https://www.facebook.com/War-in-Pocket-337868993310806/
Any question please contact: customer_warinpocket@kingfishgame.com
————————————————————————————————–

1.Optimize the showcase of selected treasure chests. Commanders now can check the items in the treasure chests by clicking on them.
2.Add Marshall and Harold Alexander to the Confidential General Pool.
3.Adjustment of Recruitment Gift event.
4.Sort out time-limited events and benefits.