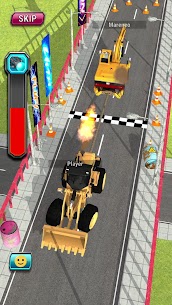 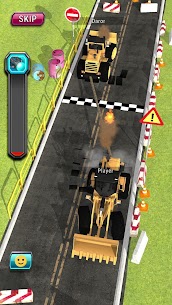 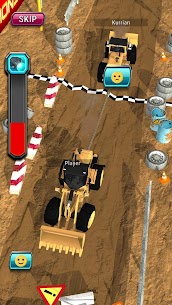 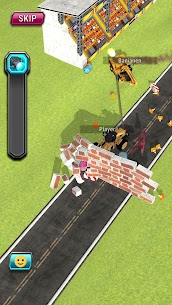 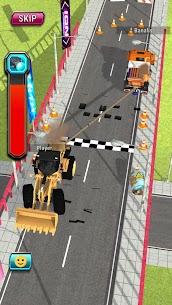 Tug of war car directly puts two vehicles against each other in a test drive of strength. Each muscle car pull on opposite ends of the chain, with the goal to bring the chain a certain distance in one direction against the force of rival war car.