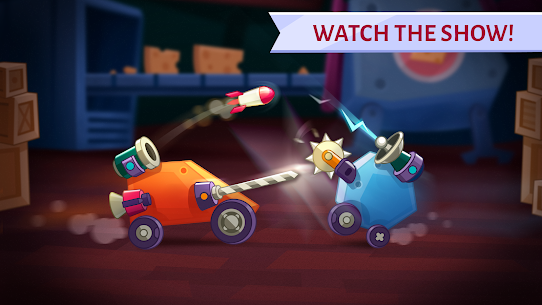 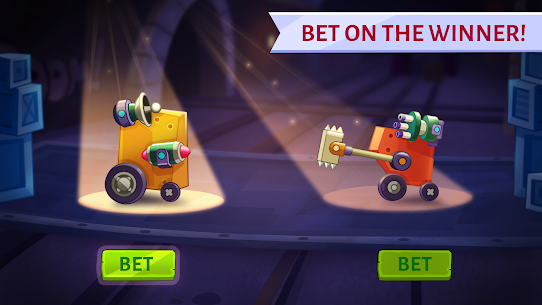 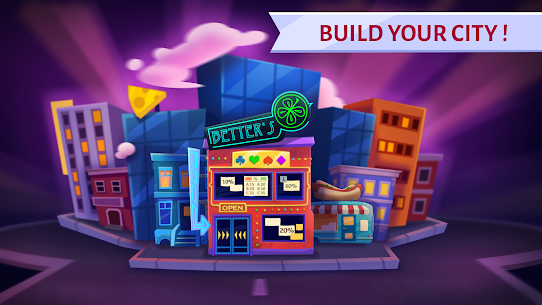 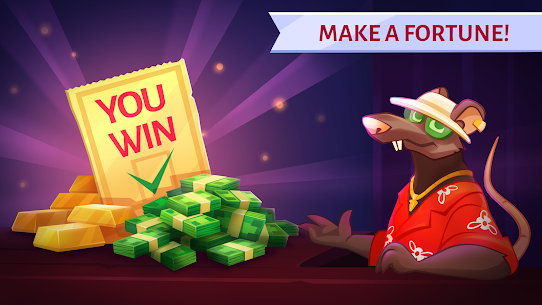 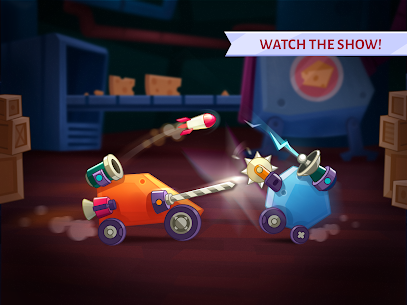 ?Which Car Wins is a spectacular car fighting game full of dangerous car adversaries. Petrol-heads want to see each other dead☠ and are already waiting for you in the car arena to start an insane car fight⚔️. Two robots, one winner. Nobody knows who will survive in this car-to-car shooting game. No time to explain! Join the game and test your betting skills. Are you ready to make some serious profits??

In this battle game, you don’t have to run a car fast, hit the gas in a rampage, or burn up the road! Your only task is to guess? who will tear up the arena and become the winner of the battle. All actions are simulated right on your screen. Robots will shoot? and crash their rivals by driving the armed supercar.

HOW TO PLAY
The concept of this game is very simple, and racing skills are not necessary. All you need to do is chase away all your fear and bet on the robot you think has the best combination of handling, performance, and grip.

In this mortal combat, you don’t decide what your robot fighter is like. Your robot will be created randomly from different parts. If your deadly robot knocks off his rival and survives after the car smash, you’ll earn virtual currency. Results are based entirely on luck and your skills of prediction in the tournaments. The amount of coins you win also depends on the room. Better room, better prize. Feel the risk as you dive into the atmosphere of the crash arena and hit the big time! Play more and earn more!

GAME FEATURES
⭐ Each warrior is armed to the teeth
⭐ Free battles for survival
⭐ Free coins to start plus plenty of bonuses
⭐ No risk betting using virtual currency
⭐ Several betting modes
⭐ Possibility to earn passive income through buildings
⭐ High success rate: bet on the car you think will win the war
⭐ Free to download and play

Unlike most other betting games, Which Car Wins is completely risk-free. It’s the perfect game for people who love to bet but don’t want the associated risk that comes along with it.

Download Which Car Wins now and dive into an extreme car war!

Let us know what you want to see in this car shooter:
https://freeplay.mobi/whichcarwins/support/

How do you like the game? Feel free to leave your ratings and reviews. This helps us make the game even better for you!