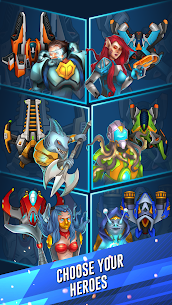 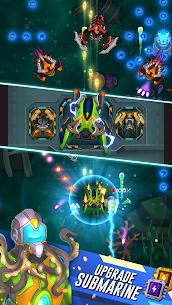 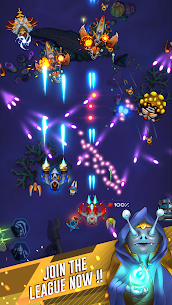 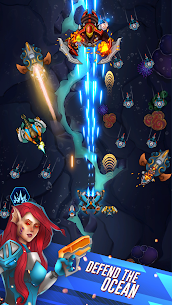 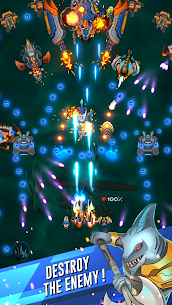 Your goal will be quite challenging as you will have to save the navy fleet from its evil enemies galaxy attack
In this shooting games, you will be facing an increasingly large number of enemies in sea battle. Don’t worry, you can earn the right to upgrade your spaceship/warships/weapon to unleash its full lethal capacity. Use various types of spaceship weapons to sink the enemy’s naval fleet and win the battle .

Fight against players from all around the world online in real time! Build your game strategy, improve your tactics, and don’t give your rivals a chance! Increase your rank and become the best hunter .

How to play:
* Touch screen to move and kill all enemies.
* Collect items to upgrade or change your weapons.

⚓ play online games
Fight against players from all around the world through the internet!

⚓ arenas
Take part in battles in epic arenas, unlock new ones, and get rewards!

⚓ CHAT
Interact with players during battle with chat and emojis.

Hunter empire is a rpg game with beautiful graphics and effects is amazing.

Hunter empire is a free offline games / online games, but some game elements can be purchased by real money.